Victoria J. Hyla (Victoria Hyla Maldonado) is a Chicagoland native who has been writing all her life. She works as a freelance writer and editor as well as an editor for Think Ahead Kids, a new publishing company for great children's books. She also has worked as a high school English and English Language Learner teacher, middle school French teacher, and director of several theatrical productions﻿.

Victoria’s published works include the Hearts Drawn Wyld trilogy. Book 1: In Death We Part, Book 2: Running in the Mists, and Book 3: Awake in Elysian Fields are available for purchase on all major online book retailers as well as multiple digital platforms. The trilogy follows Brianna Wylder and Elyse Brennan Wylder as these women deal with loss and love and the world beyond.﻿

Victoria also is the author of the children's book Bartleby the Brave (and its Spanish translation Miedosin el Valiente), Tears for the Butterly, Monstery Donstery Dock, and Tempest the Turtle.

In 2022, Victoria will also release a fantasy collaboration with a local author group.

In 2023, she will also have more short stories coming out in anthologies, including "By the Book," an imperfect date romantic comedy, and others that will include a a summer beach romance, a girls three-day getaway romance, a police officer romance, a Greek god romance, and workplace Christmas romance.

In 2024, she will have even more short stories coming out in anthologies, including a Paranormal Academy romance, a sports romance, an alien romance, a romantic comedy, an underwater gods romance, a holidy romance, and a scifi romance.

Victoria also is the editor, compiler, organizer, and introduction writer for The Evidence I Have Lived: The Complete Writings of Lisa F. Gullo.

Victoria also contributed a short nonfiction personal essay to the book Life as a Woman by Romelia Lungu and an essay called The Evidence of a Life to a multinational platform.

Victoria also is the typist, compiler, chronicler, and executive assistant to Foo Dog and manages his affairs and blog at http://foodogblog.blogspot.com. 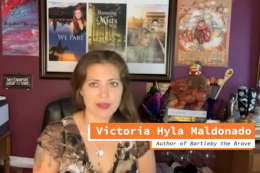 Author Spotlight on Think Ahead Kids

Think Ahead Kids welcomes Victoria as a featured author.

Learn about her children's books: "Bartleby the Brave" and "Tears for the Butterfly."

We talked about writing, books, and generally being a creative.

Victoria and Quinn talk about "Bartleby the Brave," the new children's book "Tears for the Butterfly," and a little about her novels. 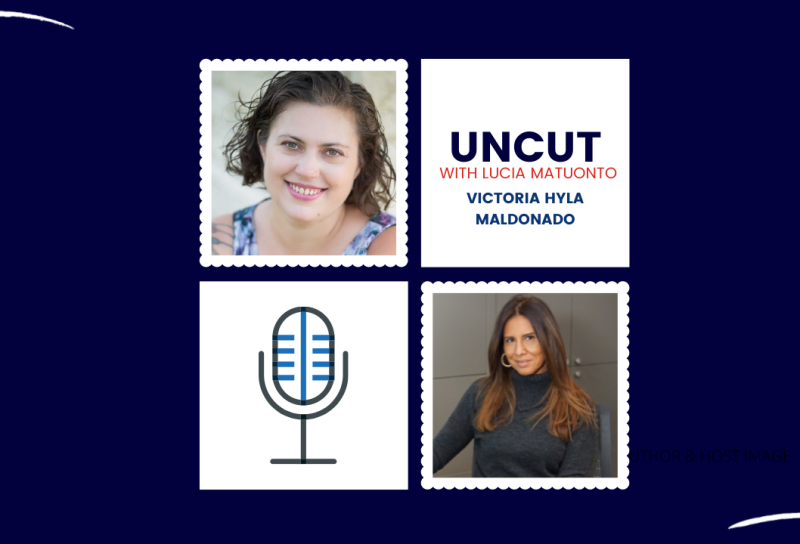 Watch and listen as Lucia interviews Victoria about writing and her books and so much more! 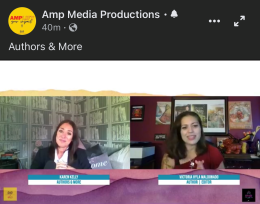 Karen interviews Victoria about her books and life and contributions to the publishing industry.

Watch the Interview about my, my life in Aurora, and everything that I do!

Victoria was invited in as the special guest for the Sunday edition of Good Morning Aurora called Noticias y Mimosas on 12/5/21.

It was a fun interview and great to have a live crowd! 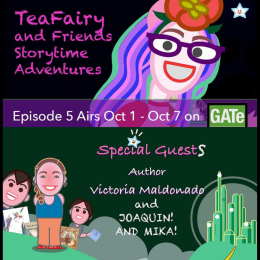 TeaFairy and Rex the Dragon read aloud and interview Victoria about her children's books.

Hear Bartleby the Brave and Tears for the Butterfly read aloud. Watch an interview with Victoria (and Joaquin and Mika). Watch videos about how to draw these amazing characters.

The Bartleby segment begins at 18:30 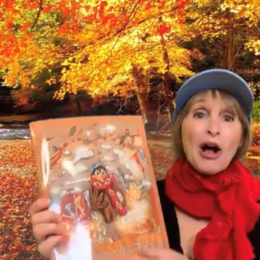 Dina Sherman does a read-aloud of "Bartleby the Brave."